Binders have been RESTOCKED! and dividers are available shop here!

alright… lets vote on a name for my new macbook…. ( remember shes the black one…)

i will end voting on new years eve at midnight …. here are your choices edited: number of votes in red at end of choice and one NEW choice! … keep the votes coming!

1. the beekeeper (idea from fellow torilvr my bff melissa) 8

6. miriela (Every McIntosh apple (the actual fruit) has a direct lineage to a single tree discovered in 1796 by John McIntosh on his farm in Dundela, Ontario Canadian. And, a new MacIntosh apple variety developed in the US is named Miriela.) 9

soooo… click comments… and add your two-cents VOTE!!!! please only vote in this entries comments section 🙂

thank you!! (leaving you with a a fun photo from college of steph and i) 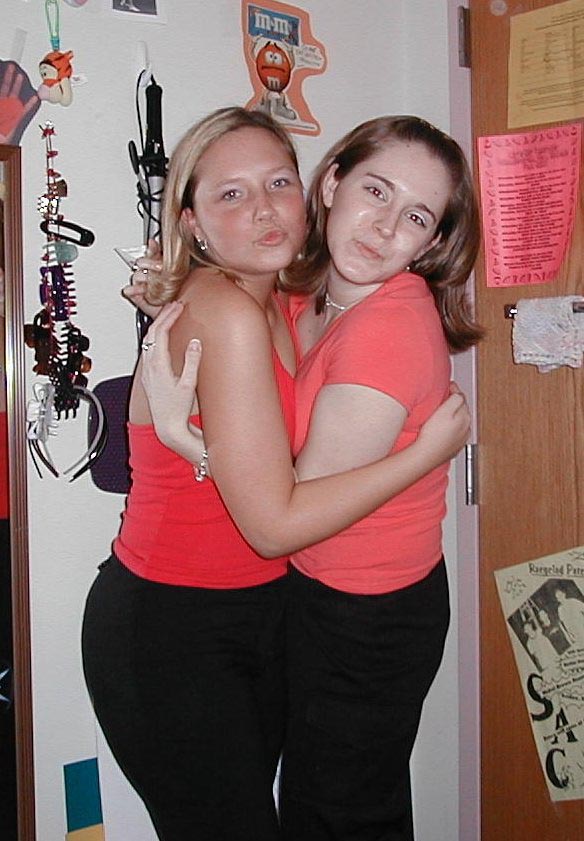 Previous Next modeling the new girl