Binders have been RESTOCKED! and dividers are available shop here! 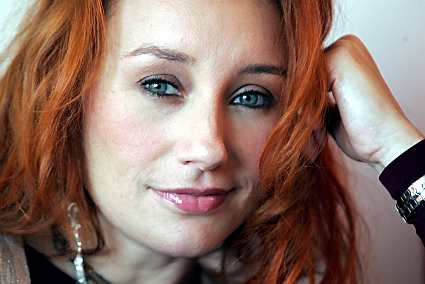 here is the set list, a few of the songs i have to admit i didnt recognize, but looked them up on the dent into tori amos universe which is great site to know anything and everything about tori!!!

Total Eclipse Of The Heart (Bonnie Tyler cover) **this was fabulous!!!! i hope she includes it on her released bootlegs shes going to do after this tour **
Angie (Rolling Stones cover) ** the stones were playing in Boston too that night ( matt had a chance at tics) so it was only fitting**

Dream On (Aerosmith cover) ** there was a cute story she told about how Aerosmith comforted her daughter during the detroit blackout while tori was on stage**
Pretty Good Year ** been listening to this song a ton lately, so i was very excited to hear it**

we had 5p reservations to vinny t’s i was STARVING since we really didnt eat anything else alll day YUM YUM YUM!

i’ll leave you with a few goofy pics taken with my phone one of matt in boston and one of us at the concert…..
i have a TON of stuff to get done.. before heading to rhodeisland to melyssas wedding thursday 🙂 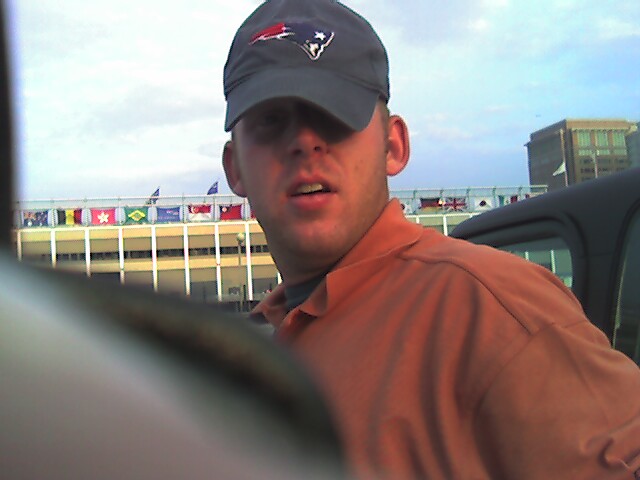 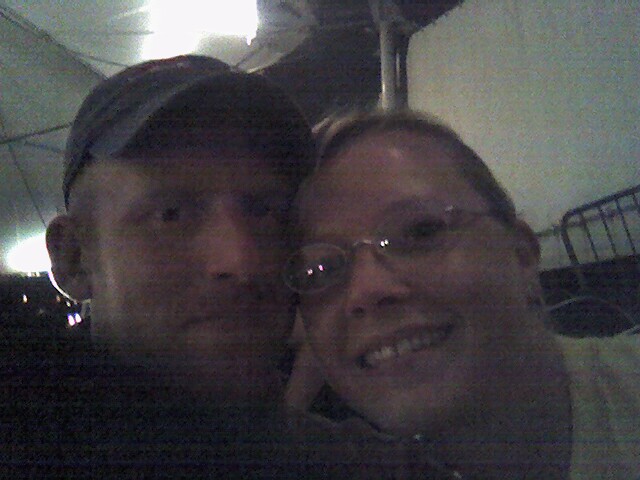 Previous it's a sad day... Next {phew} the wedding weekend is over