You are here: Home / Uncategorized / looong over due gift and a tori playlist! 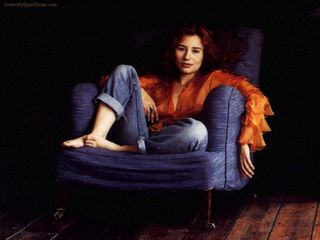 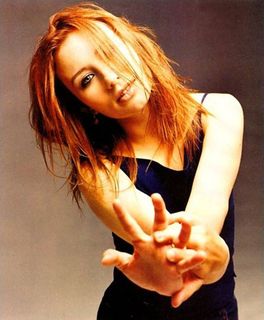 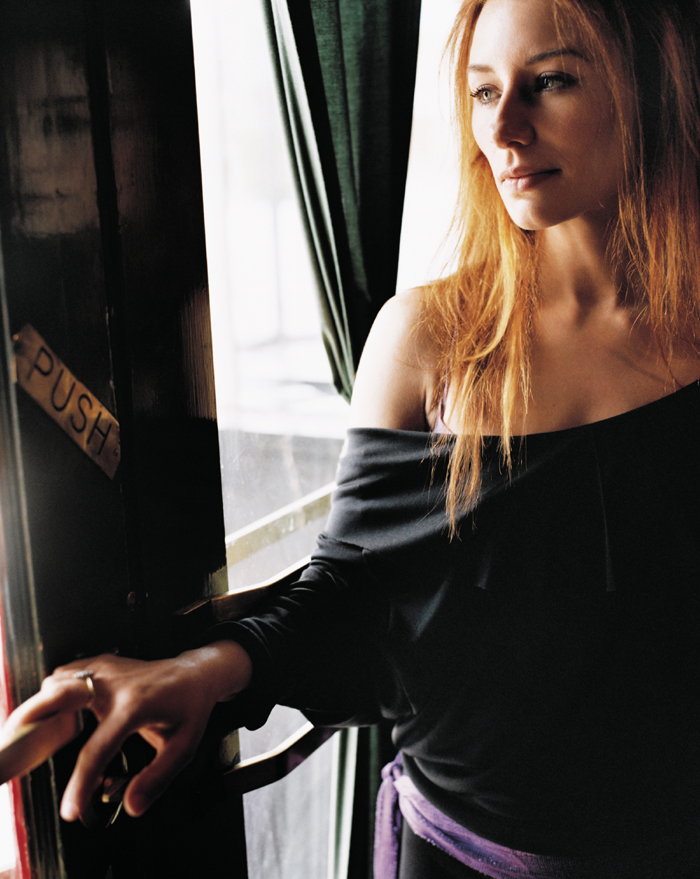 well over a year ago rhonda had asked me to burn her some tori… she figured she would ask me, since i'm a wee bit obsessed…

and for one reason or another.. i just never got to it…. either i was super busy doing other stuff… or i was procrastinating… or i was not sure what songs i would burn…. it's like asking a mother who her fave child is….. it's hard to wind it down to just a few songs which are my favorite….

a few weeks ago jill, glenda and i were yahoo chatting… and jill was asking me about tori music…. glenda was interested to hear what we had to say… and before you knew it i was quoting lyrics, youtube linking to fabulous performances and i was all fired up again over tori….

i have listened to her since 7th grade!!! my friend mandy and i wanted to bug her sister.. so we stole the tape "little earthquakes" from her room…. it was all over. i was in love. i have so many tori moments……just a few:

* each and every album she releases is so unique from the last.. it takes a bit for me to warm up to it, but sure enough a song emerges that speaks to me… and what life is dishing at me @ that time

* i slept on the streets of boston one cold april night am in 1998.. just to get tickets to see her at the orpheum in boston

* i have briefly "chatted" with her 2x's during meet & greets… outside the avalon in boston…. and in the rain outside her concert in UNH

* i will go to any show i can in the area.. one year matt and i went to 3 shows in 2 months… one being at the tsongas arena in lowell.. which was cold and big and not like the other avenues i've seen her… tori joked to pretend "it was like her living room.. her really really big living room"

* i have been able to share concerts with some of my favorite girls 😉 steph, stacy, heidalee, josie, melyssa, erin, melissa…..

* i have made a promise that if/when she announces she will retire i plan on traveling the country to see her live as many times as i can!! that will be a sad sad day

so i took screen shots of the playlist i pulled together… just a small list of 101 songs.. yes… 101… like i said.. i'm too obsessed too just make one lil CD….

thank you tori… for all the music therapy over the years… looking forward to the next album!! 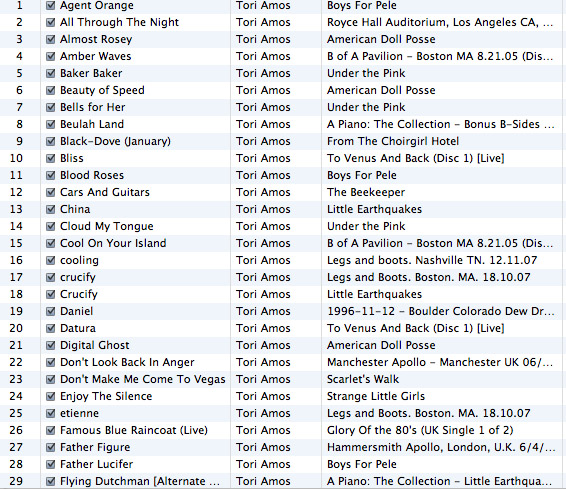 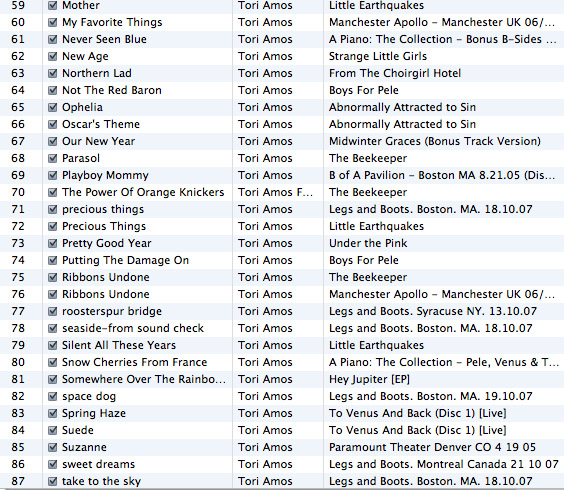