You are here: Home / Uncategorized / catching up with an old friend 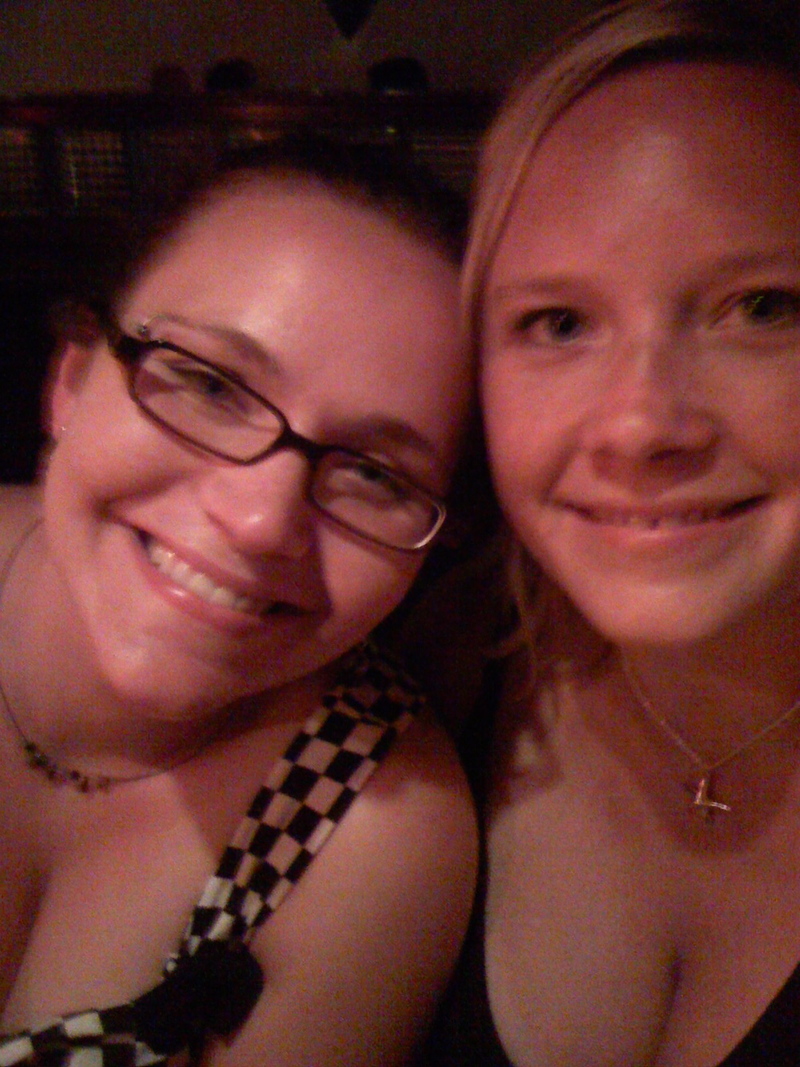 jen and i have been friends since at least 5th grade…. shes home visiting for a few weeks from colorado (where she lives now). it’s always fun to catch up and be reminded silly things from the past, that you may have forgotten. we sometimes lose touch for periods of times, but we always reconnect at some point!!

i headed up to boston wednesday pm (after a dangerous trip to the apple store) and picked her up, and yesterday we had a very lazy day on the beach, which was *perfect* followed up by a night on the town (hy-town that is) we had an awesome dinner at asa grill, then walked around a bit…

a beverage ( which was a martini of sort) and dessert at the roo-bar and then we ended the night at the brittish beer company where syndicate was playing….

there were these 2 guys there that were the funniest things ever!!! they were dancing with each other, singing to each other, hugging etc… it was just funny.. it looked like how me and a gf would look out on the dance floor.. i told jen that by the end of the night, i was sure they were going to make out!!

soooo, thats why i have been mia 🙂 i’m excited to take a class with him on saturday with ej and yo yo erin
and btw the pic was taken with this 😉